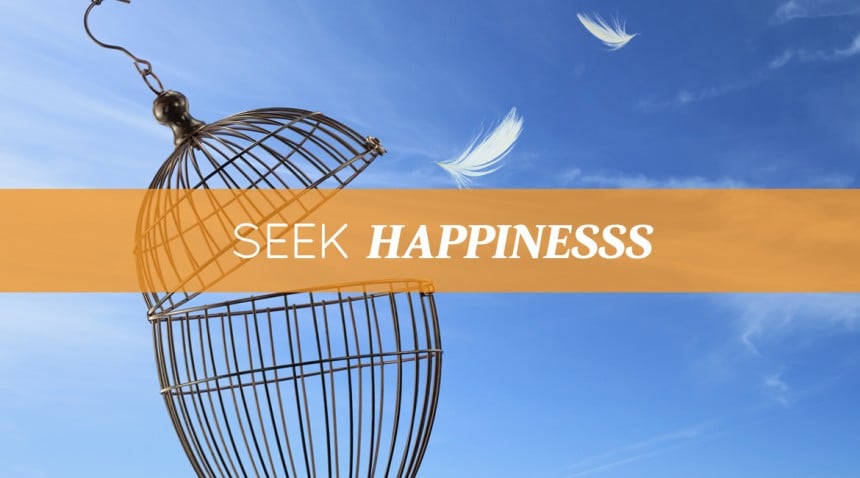 Even though I was only seven years old, my childhood ended abruptly on April 17, 1975. That was the day the Communist Khmer Rouge guerilla forces captured the city of Phnom Penh and Cambodia fell under the control of a murderous regime whose reign of terror resulted in the deaths of almost two million Cambodians.

As the mostly teen-aged soldiers marched into our city, they had flowers in the muzzles of their guns and waved to the crowds of Cambodians who celebrated their peaceful arrival. The celebration quickly turned into chaos when the Khmer Rouge soldiers began to order people from their homes and into the streets where they began a forced death-march into the countryside. Within two days, my parents, my older brother and I walked with two million other Cambodians who were forced from their homes leaving the city of Phnom Penh completely deserted. Those who protested or did not leave quickly enough were shot. No one was spared.

My eighth birthday passed during that terrifying three-month march where most of the sick and elderly died on the sides of the road. Shortly after we arrived at our labor camp, my father and brother were taken away to work in different mobile work groups. We were told that the Khmer Rouge leaders were our family and we now lived in the year zero. There was no music, manufacturing, mail, toilet facilities, medicine, motor vehicles or anything to make life easy or enjoyable. There was only work and death. Cambodia was brought back to the pre-industrial age in a radical social experiment that was horribly flawed.

My father was executed about six months after we were forced from the city and it was painfully obvious that death was the most likely outcome of our own ordeal. The Khmer Rouge’s leader Pol Pot condemned anything modern or western and blamed the plight of Cambodia’s peasant farmers on those who lived in the city. Professional and skilled workers were executed along with anyone who spoke a foreign language or wore glasses. Anyone who was even suspected of any formal education was murdered.

Mom and I went to work in the fields at four in the morning and usually worked until late into the evening. Rations were very scarce and death from starvation and exhaustion was common. Communicable diseases curable with simple antibiotics claimed the lives of hundreds of thousands of people during the four-year ordeal. We lived in constant fear of execution and our thoughts were consumed with finding food to satisfy the constant gnawing in our stomachs.

By the time the Vietnamese liberated us from the Khmer Rouge in 1979, an estimated 1.8 million people had already died and hundreds of thousands more were at death’s door. I lost my father, grandparents, aunts, uncles and cousins in the genocide. Despite the overwhelming hardship we endured, my mother and brother also survived. We walked away from the labor camp with nothing but our lives and our determination to make the most of our second chance at life.

Despite our tremendous loss, my mother always looked to the future and never dwelled on the past. Of course we mourned the loss of our family and our way of life but her determination to thrive kept us from the mental prison so many other Cambodians built for themselves. Mom showed us the value of persistence and her strength and determination carried us through the perilous jungle and dangerous refugee camps until we were finally free to live our lives in our new country New Zealand.

I was twenty-one when we arrived in New Zealand and the shock of freedom was exhilarating and terrifying. I was overwhelmed by all the choices and decisions I had to make every day. After living in survival mode for most of my life, I began to struggle with the endless little decisions that I never had to make before. What would I eat? Would I take tea before breakfast or after my walk? Should I enroll in that English class? Will people laugh at me if I do?

As I constantly obsessed over the decisions I faced in everyday life, I began to question the decisions I had made in the past and wondered why I survived when so many others had not. I tormented myself with questions that did not have answers and became physically ill and suicidal. I survived the worst genocide since Stalin’s purges in Russia and I was slowly worrying myself to death.

In the depths of despair, I experienced an epiphany and I knew I needed to make some changes. I began to look for the good in my life and sought reasons to be happy. Suddenly, it seemed that I was surrounded by happiness! I set out to create a life of abundance and joy and embraced the determination and strength my mother had instilled in me during our years living under the Khmer Rouge.

Twenty years later, I am the proud mother of two amazing boys. I own a very successful bakery and have amassed considerable wealth from real estate investments. My life is full of joy and serenity and I could not be happier.

After my epiphany, I promised myself I would find my bliss and share it with others. The single most important thing I learned was that you can overcome any adversity, no matter how many obstacles stand in your way. When I finally decided to seek happiness, it practically jumped from around every corner I turned. You can find your happiness too. Decide you will be happy and happiness will simply find you.

Pisey Leng lives in New Zealand where she owns a thriving bakery and is a proud Vemma representative. She’s also achieved considerable financial success as a real estate investor, and is widely considered a beacon of inspiration to those who face life’s toughest challenges. Pisey has devoted her life to her family, her career and studying the world’s most respected personal development leaders. She is deeply committed to helping others embrace a mindset that enables them to create a life of peace, happiness and abundance. To see more of Pisey’s incredible story go to: http://thewisdomseeker.com