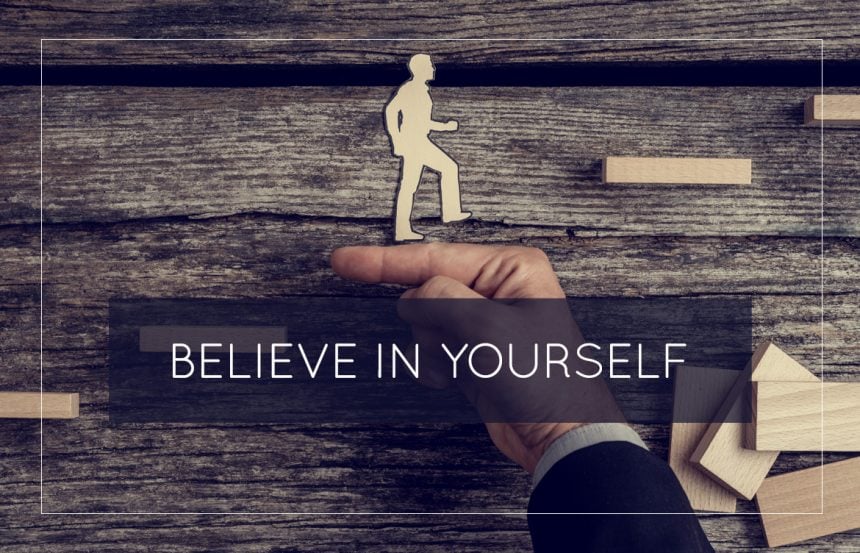 Ideas and babies have a lot in common when they are newborn; they require a lot of nourishment to survive. A new idea, regardless of its size, may not be able to withstand a beating when you first give it birth.

The next time you set out to do something that is completely out of the norm and the idea driving you is new, there is an important rule which should be followed. Only share your idea with people who will encourage and support you.

Here is an added word of caution. Contrary to popular belief, the individual who will offer the most support is not necessarily a great achiever. It just needs to be someone that you know will give you the mental and emotional support needed.

History records that many of our greatest achievers were not always the strongest supporters of others. Individuals who claim that all things are possible… you can do anything… frequently sang a different tune when the idea was not one they had originated.

Here are a few examples:

In 1899 Charles H. Duell said, “Everything that can be invented has been invented.” Duell was the Director of the United States Patent office that year.

In 1923 Robert Milliken suggested, “There is no likelihood man can ever tap the power of the atom.” We gave him the Nobel Prize for physics that year.

This is not an uncommon phenomenon. Think of how often one of your superiors shot your suggestions full of holes, only to find out later the same idea earned great profits for your company. If you believe in your own ideas, that is all that is required. You don’t need the approval of others.

The Wright Brothers were not swayed nor stopped by Lord Kelvin who was President of the Royal Society in 1895 when he said, “Heavier than air flying machines are impossible.”

And, Grover Cleveland would be banned on sight today by at least half of the population with the advice he gave in 1905, “Sensible and responsible women do not want to vote.”

Many of these people did great things but they were often wrong when it came to others’ abilities. Believe in yourself and your ideas and only share your ideas with those who will encourage and support you.

Paradigm Shift our most popular and high-demand event. On June 6th-10th, Proctor Gallagher Institute will share 20 – 30 minutes highlights of the best teaching segments from Bob Proctor and Sandy Gallagher from a previous Paradigm Shift seminar.

The segments will explain how you can transform your finances, health, relationships and lifestyle by changing your mental programming. And each day, after the recorded lessons from Bob or Sandy our team, including Arash Vossoughi, Mykie Stiller and Monica Da Maren will be with you LIVE to dive deeper into and break down the content with you.

This 5-day event will synthesize decades of study, application, and teaching to explain what paradigms are, how they guide every move you make, how to identify your paradigms—and most importantly how to make a Paradigm Shift.

Over the course of five days, you’ll discover how to zero in on and replace a paradigm that doesn’t serve you well with a new one that frees you to create the life you want.