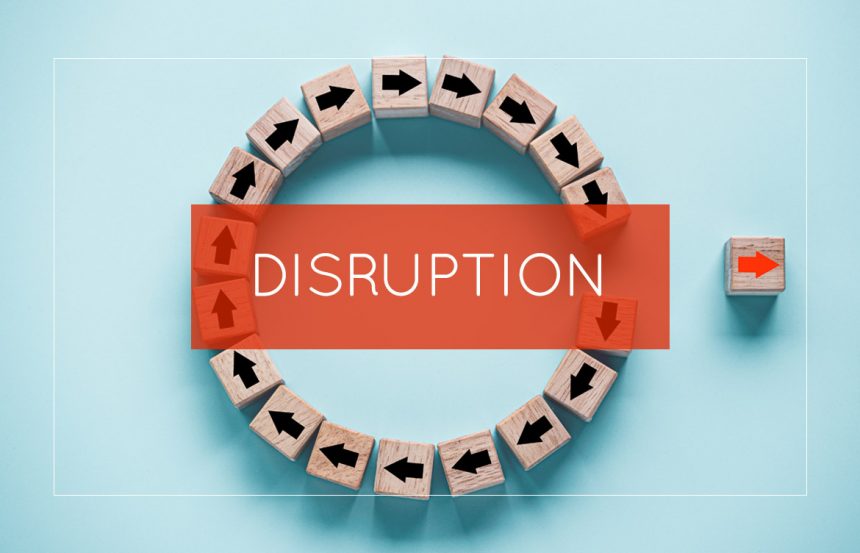 In 2017 I met Bob Proctor and changed my business… I changed my life.

We were co-panelists at the non-profit Junior Achievement’s Global Leadership Conference in Atlanta, sharing insights we had gleaned “back in the day.”

I had gone to Atlanta to teach young entrepreneurs how to disrupt themselves by stepping back from who they were to slingshot into what they could be, emphasizing my proprietary S Curve of Learning framework. Any growth journey can be visualized as a rising S-shaped curve. Growth is slow and effortful at the outset, known as the launch point. That phase is followed by rapid upward progress in a stretch called the sweet spot. At the top of the S Curve things are easier, but also less interesting because learning potential is being exhausted. The plateau can become a precipice unless we disrupt ourselves, jump to a new S Curve, and begin anew.

I thought I knew what I was talking about, but Bob Proctor was about to teach me how to really make those insights work.

Later, on the phone, Bob asked me how much money our company had grossed that year. I was taken aback, but that’s his method. He quickly establishes a paradigm for his mentees’ businesses and lives. Then he helps them see their untapped potential. I described the talent development company I’d built from scratch, the leaders on our client list, the things we’d accomplished. Proctor was polite but unmoved. Ten minutes into the conversation, Bob observed, “Based on what you’ve done, who you know, what you’re teaching, it could and should be more.”

When the call ended, I hung up the phone and started disrupting myself.

I began reading Proctor’s prolific canon. Fantastic videos dating from his emergence as a thought leader in the 1980s were readily available. I subscribed to the Proctor-Gallagher Institute’s Lead the Field program listening to every episode multiple times. Attending Proctor-Gallagher seminars in person was equal parts humbling and exciting. I discovered a missing piece in my coaching puzzle: that each S Curve of Learning must start with the courage to pick the right curve; then crystalizing the mental image of oneself at the top, undaunted by the shadowy territory in between.

I learned that the bedrock of Proctor’s success wasn’t just shrewd business. The launch point to personal and professional success requires becoming conscious of your consciousness itself. Discovering and mastering your own mind.

First, envision who you truly want to be. Then set about disrupting who you currently are, and the space where you have grown comfortable or complacent.

When Bob later joined me on my podcast he informed my listeners (and me) that “absolutely brilliant” people shy away from their deepest aspirations because “the image they have in their conscious mind is ‘Present’.” The spark of aspiration is extinguished by the daunting “how” of becoming something other than their present selves. “Their imagination could enable them to envision this,” Proctor says, but too often: “the ‘how’ kicks in and stops them.”

One memorable Lead the Field episode explored the practice in Africa and Asia of holding elephants captive by nothing more than a fragile rope around one leg, conditioning them from birth to be restrained that way. Adult elephants don’t retest that assumption, even when they’re big enough to tow a bus.

We’re susceptible to similar fallacies, not allowing our conscious mind, with its faculties of reason and observation, to disrupt the subconscious assumptions that undermine our ambitions to act.

I tipped into the sweet spot of my self-disruption curve when I cracked my own subconscious. It represented a seismic shift in how I think about the world. I crystalized a mental image of myself as a person who had mastered my goals. It took some heavy lifting. The sweet spot was sweet indeed!

At Disruption Advisors we applied the conscious-subconscious principle to disrupt what we had assumed the scale and scope of our business was going to be. By 2020 we were pulling in ten times our “pre-Proctor” revenue, and we’d landed a spot on the Inc 5000 Fastest-Growing Private Companies in America list. Best of all, we were seeing the S Curve of Learning framework develop raw talent and bring a deeper sense of personal accomplishment to some of the most caring “dream bosses” you’ll ever meet, and to their employees.

The subconscious is a two-edged sword. It’s lousy at discerning true and false. But, guided by our conscious mind, the subconscious can be disrupted. Retrained to break the restraints and operationalize a more accurate assessment of who we can become. Consciously decide who you are going to be, visualize yourself as that person, and you’ll be able to work out the how.

“Calm down, but don’t slow down,” Bob is fond of saying.

Whitney Johnson is one of the ten leading management thinkers in the world, according to Thinkers50, and CEO of Disruption Advisors, a tech-enabled talent development company, She is the bestselling author of Smart Growth: How To Grow Your People to Grow Your Company, host of the Disrupt Yourself podcast .