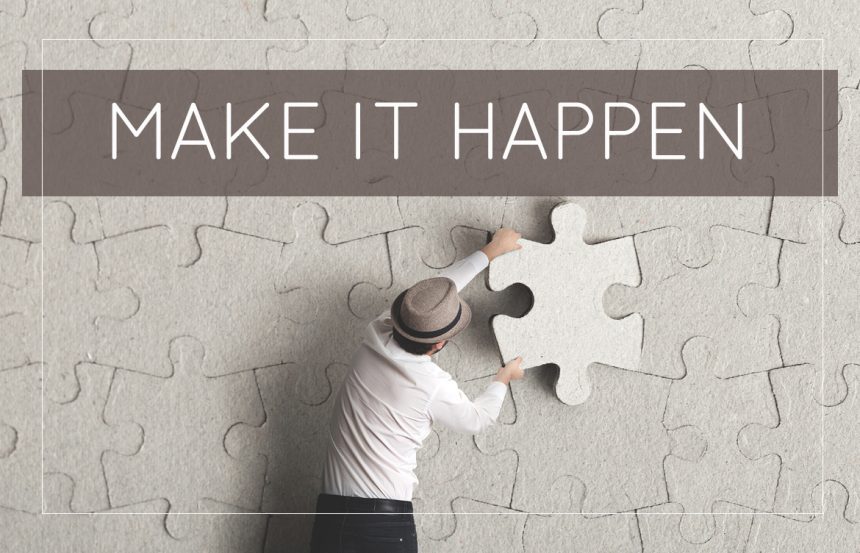 The past 60 years of my life has been a magnificent journey. I have traveled all over the world, met fascinating people and have been involved in a business that has not only expanded my mind but the mind of millions of others. Let me tell you how it all happened.

In the mid 1960’s, I was running a sales meeting, playing Earl Nightingale’s Strangest Secret recording. I had been doing this every morning for a month. At the end of it, I commented, “I’d really like to meet him.” One of the salespeople who was there said, “No you wouldn’t; because if you really wanted to meet him, you’d go and meet him.” Instantly I knew he was right. I made a snap decision right then and there that no matter how difficult it might be…I was going to meet Earl Nightingale.

To make a long story short, within a couple of weeks I was at 333 North Michigan Street in Chicago, Illinois sitting in Earl Nightingale’s office. That meeting impacted my life to such a degree that I would have difficulty detailing all the things that happened as a result.

At first, I felt intimidated sitting in his presence but very quickly Earl made me feel comfortable. The two of us had one of the most meaningful conversations I had ever had. When I was about to leave the meeting. I said “Earl, what’s the big deal…what’s the secret to life?” He smiled and said, “There is no secret Bob, it’s a simple matter of sitting down and deciding what you want to do with your life and then do it. The problem with most people is they never decide what they do want to do, and if and when they do…they think of why they are not able to do it.”

I felt at that moment a bolt of enthusiasm run through my entire being because I knew exactly what I would love to do. I wanted to do what Earl was doing and I wanted to do it with him. I knew as I walked away from his office that I would be going back there.

Now at the time I was very involved in my own business, but I immediately began thinking of how I could leave that business and follow my heart. By 1968 I was sitting in an office just two doors away from Earl Nightingale… as his Vice President of Sales.

When I went there I got a bonus I wasn’t planning on, because I was working, not just for Earl, but his business partner, Lloyd Conant. Lloyd was a marketing genius and an absolutely beautiful human being. That was the start of my life in the personal development industry. I was exposed to the very best teachers in the world. That was a snap decision that is still impacting my life today.

The little thing that made a huge difference came about as a result of me paying attention to everything I saw in Earl Nightingale’s office. On his desk he had a little wooden stand that held a book open. I asked him, ”what is that?” He told me it was a book holder. It holds a book open at a particular page that I want to read over and over again until it’s a part of my life. That’s something I recommend you do as well. It wasn’t long before I had a book holder sitting on my desk.

I have found myself reading the same page every time I sit down at my desk for up to three and four months. It’s the repetition of reading those pages that have helped me alter my habitual behavior. I would not be able to measure how that idea has benefited my life.

Napoleon Hill wrote an entire chapter on Decision. On the first page of that chapter, he made it very clear that all the successful people he had studied, made decisions very fast and changed them very slow, if and when they changed them at all.

I just shared with you two decisions that changed my life like night and day. Get yourself a book holder and read the same powerful idea from a good book every day until it’s a part of your life.

Join Bob Proctor for a LIVE training on Financial Freedom — May 10th-14th at 10:00 AM Eastern. You’ll learn how to live the way you really want in 2021 — and beyond.And this training won’t cost you a dime.