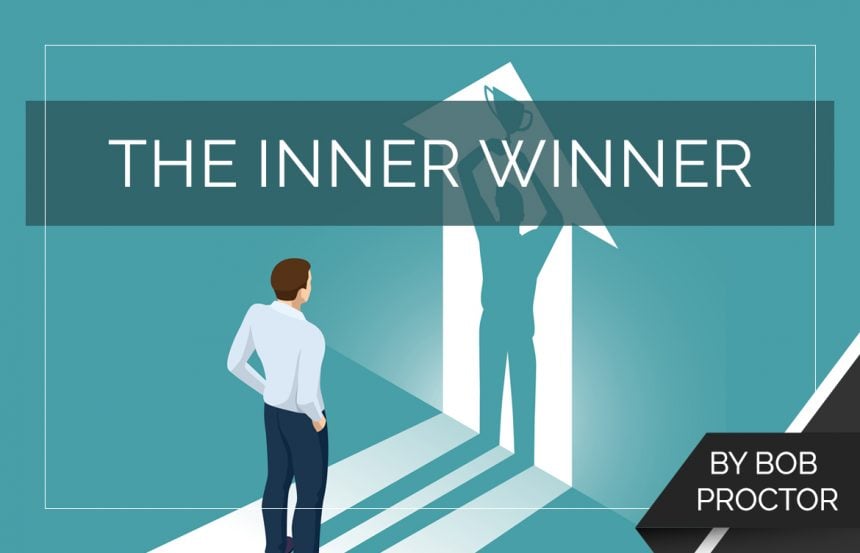 My eyes were riveted on Mary Lou Retton.

She stood alone, silently preparing for the most crucial vault of her life.

Mary Lou, a teenager from the United States, needed a 9.95—a near-perfect score—on this one vault to tie the Romanian Champion for the gold medal.

What were the odds of that happening?

The strict regimen of the Eastern Block gymnastic training program was well known. From kindergarten through high school, it is eight hours of practice every day of the week. Just being in contention for any medal was more than American gymnasts had hoped for in the previous Olympic Games.

Now, with nearly a billion spectators watching by satellite TV and her parents sitting close by in the stands, what could we expect from young Mary Lou Retton?

I caught myself wringing my hands and holding my breath, as if I were the one about to put it all on the line.

What must she be feeling and thinking and saying to herself as she stood there in her red, white, and blue bodysuit?

Were her thoughts laced with fear and doubt about the mistakes she might make? Was she thinking about landing with a stutter step as she hit the mat?

Was she preparing for the worst and saying to herself, “A silver or bronze medal isn’t so bad. There’s always the next Olympic Games if I lose.”?

Or did she let the inner winner take over by saying the following to herself?

“Relax. This is the one. Concentrate and nail it, just like you’ve practiced thousands of times. Speed, power, explode, extend, rotate, and plant! When the pressure is on, I always do my best. Need a 10, get a 10. Let’s go!”

Her results indicate that, as she stood before the eyes of the world, Mary Lou Retton did the latter…

She raised her hand to let the judges know she was ready. Then, she took a deep breath and started running. Her vault was powerful and precise. And she stuck the landing.

When the Mind Talks the Body Listens

After 60 years of research on success and high-level achievement, I know the power of self-talk. We talk ourselves into and out of every victory or defeat.

Consistent winners in every profession have learned the skills and internalized the practice of positive self-talk. They’ve mastered it to the point that winning has become routine, like driving a car or brushing their teeth.

These people mentally rehearse the act of winning before it ever happens. Over and over, they imagine with words, images, and feelings the roles they want to play and the goals they want to achieve.

What we repeatedly say to ourselves is a powerful and accurate predictor of what will come to pass in our lives.

Prime Minister Margaret Thatcher’s self-talk while living in a small apartment over her father’s grocery store was, “I see myself leading England back to self-reliance.”

For young Stevie Wonder, it was lighting up everyone else’s world with the sound of his music.

For Grandma Moses, it was consistent self-talk about painting in oil for the first time at 75.

Start paying attention to what you are saying to yourself because…

Your Cells Are Listening

What you say to and about yourself has a significant impact on your subconscious mind. So, stop making statements that demean, reject, or abuse you:

“I’m not good at focusing.”

To create the life you want, you must engage in positive self-talk that leads to a winner’s self-image.

That’s how you’re going to achieve your goals.

You can get far better results in your life by taking the wheel and changing what you let into your mind.

You are in charge of and entirely responsible for your thoughts and what you tell your mind. You don’t have to keep thinking the same old thoughts. You can originate new ideas, and, through self-talk, you can tell your mind anything you want.

Tell your mind a new story by doing these two things, and your life will change accordingly:

1. There are only two ways to impress an idea into your subconscious mind. One is with a sudden impact; the other is with repetition.

Pick a habit or an area of your life that you’d like to improve. Then, every day, read or record and listen to positive statements that affirm the change you want to see. Do this for the next three weeks. Repeat the affirmations often to prime your mind for maximum success.

After three weeks, select another group of affirmations and start again. Don’t worry is if that sounds like too much work. I’ll share an excellent way of doing this exercise in a few seconds.

2. Every time you look in the mirror, start seeing yourself as more than a physical body. See and think of yourself as a spiritual being as well.

You’ve got perfection inside you. It is the spiritual essence of who you are. Sometimes that perfection shines into your consciousness as a want or desire.

Your wants come from the heart, your spiritual center. Understand that an urge to be, do, or have more is Spirit wanting to work through you to express itself in a more significant way.

When something comes up, listen to it, and adjust your self-talk to align yourself with achieving the desire.

These may seem like simple exercises, but they are compelling. Use them, and you’ll start to build a more positive and growth-oriented mindset.

And once you get in the habit of doing these exercises, the skill of positive self-talk and winning in life will be yours forever.

Denis Waitley, a good friend of mine, has studied and counseled winners in every walk of life, from top executives of Fortune 500 companies to Super Bowl champions, astronauts, and returning POWs.

Denis came up with one of the easiest and most effective ways I know of to use affirmations to change your life. He created a phenomenal audiobook called The Inner Winner with a remarkable technology that combines music with positive self-talk affirmations.

When you listen to the book as Denis instructs you, the unique combination of music and affirmations automatically impresses the new ideas on your subconscious mind. The affirmations are grouped so that you can use them to improve any area of your life.

Some of our PGI Team members started listening to The Inner Winner recently, and they love it. So, I wanted to tell you about it too.

Find out more about The Inner Winner.

I strongly encourage you to get this audiobook. Just listening to it for 30 minutes a day can make real, lasting changes in your life.