He wouldn’t give up! 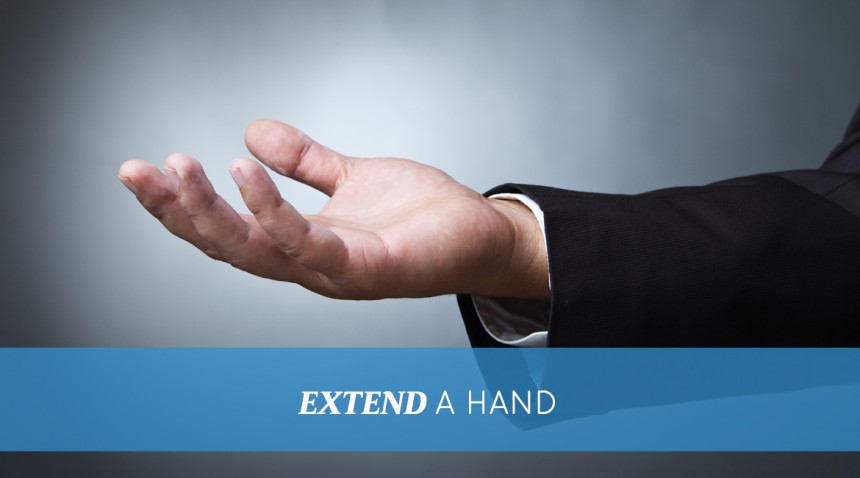 I have the most remarkable people in my life. Most of them I’ve  never met.

One lived nearby for over 20 years.

I really just met him today.

In my mind we traveled and lived in two different worlds. He had a big beautiful house that was always well maintained. Not by some company he most likely could have hired. He and his wife did it all.

He was friendly enough to wave as he passed by, or shout over to me when we were out shoveling snow, but we never really spoke.

I often times saw his picture in the paper because of different boards he served. In fact, he was on the board of the American Red Cross when my wife worked there.

That’s all I knew of him.

Clean cut, nicely dressed, he looked like a banker. I found out later he was a banker. President or Vice President of one.

See, maybe that’s what gave me the impression that we really had nothing in common.

How many presidents of anything do I know? Pierce, the president of my high school class perhaps.

Over the past year and a half as life was changing my plans, I began hearing from Gary via Facebook.

Always supportive, inspiring words of comfort, always including an invitation for lunch.

I was hiding away. I was “going through” this “thing” in my life and the last thing I wanted to do was to chitchat over a sandwich.

I didn’t feel much like being seen in public without my wife.

I didn’t want to explain things to anyone. You know, it was all  too fresh and most people had no idea that she left.

It would be natural to hear friends ask, “So, how is Marianne?”

So I decided just to stay in my little world.

Gary, in the mean time, kept writing to me. Yes, always asking if I’d like to go to lunch.

One day I snapped at him. Told him how difficult it would be for me  to do that.

“We’ve been neighbors for 20 years. Why are you asking me now?”

I was mean. Very unlike me to do that to someone.

He quickly responded and apologized for pushing the issue.

“Perhaps some day in the future,” he said in that note.

Gary obviously didn’t, because he never gave up.

I sold my house and moved. He offered to help. I said no.

He emailed me again.

“How does lunch next Tuesday or Wednesday sound? My treat…who knows who we may bump into?”

I couldn’t believe it. I finally said “Yes!”

Okay, you might be thinking I did it so he’d stop asking. Perhaps that was part of it.

Mostly it was because I was ready.

He is a remarkable man. Friendly, out going, knew everyone who came  in the door of the restaurant. We talked, laughed and shared stories of helping perfect strangers.

Then I stopped, looked at him and asked, “Why did you never give up on me?”  I think he was surprised. Rather rude question – maybe unfair to ask.

“Because I thought you needed help!” he said with the soft gentle tones of  someone who was sincerely concerned.

We talked about some personal things we both actually had in common. We shared a meal. We laughed, I talked, and he listened.

I thanked him and headed to my car. On the way home I thought about all that  I missed the last 20 years.

Yet, maybe I didn’t miss a thing. He was a banker back then, on boards and very busy. Maybe his life and my life loosened us both a bit and taught us  how important it is to make time for lunch.

Oh and to never give up on someone in case they need your help.

Maybe you know someone. Maybe you have been meaning to call them, email them  one more time because you’re concerned.

Don’t give up on them.

Thanks, Gary. Lunch was great. How about breakfast sometime? On me, of course.

Bob Perks is an inspirational author and speaker and a truly remarkable human being. You can receive his messages sent 2-3 times each week by visiting his website www.BobPerks.com I know you will be glad you visited.

Friday Story Insight of the Day