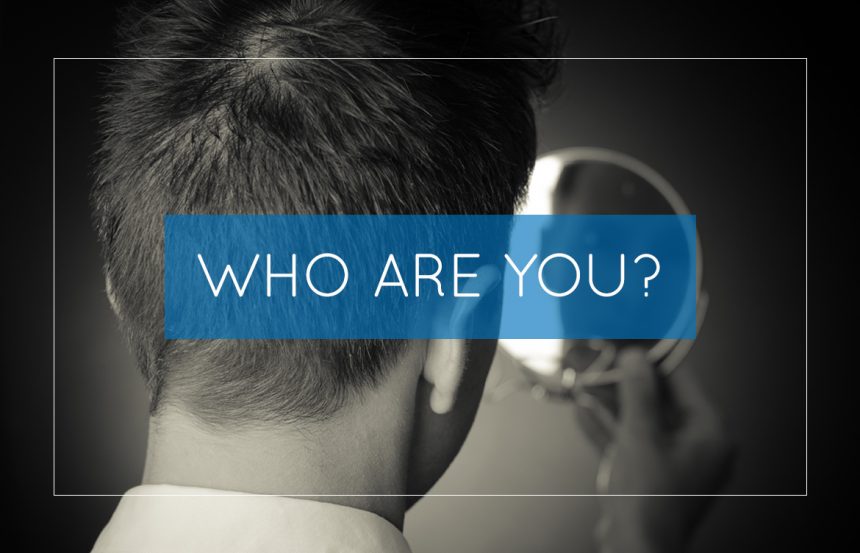 It’s May of 2019. I’m unemployed, living in my dad’s basement, was lonely and depressed—sleeping over 16 hrs a day. I was severely overweight, had almost zero friends, and was extremely insecure about every aspect of my life.

Since then, I have lost over 70lbs, have established multiple sources of income, and have friends from all over the world. I am now the happiest I have ever been in my entire life, and have even written a book about all that I have learned to share with others.

With so much change in such a short period of time, one has to ask themselves, what happened?

What happened was, I was able to answer the question of “Who Am I?”

That same month of May last year, I decided to join the Bob Proctor Coaching Program. I wasn’t sure what I was getting myself into, but it was probably one of the best decisions of my life.

I learned so much throughout the past year, but the one thing I discovered that changed my life was this: who we are is the sum total of all our beliefs.

The brain has what is called the Reticular Activating System, RAS for short. The job of this wonderful system? It filters all of the information we take in on a moment to moment basis.

It’s been said that we can receive almost 11 million bits of information per second. If our brain tried to analyze it all, our heads would probably explode.

Like every filter system, the RAS has criteria it uses to filter the information we take in every moment. That criteria is what we believe about everything and everyone, including ourselves.

We could be the sexiest person alive, but if we don’t believe we’re beautiful the mirror won’t show it. We won’t see all of which makes us beautiful, we’ll only see the tiny pimple on our forehead.

We could be the smartest person alive, but if we don’t believe we’re smart we’ll never know it. We could do a hundred things a day in a very intelligent way, but we’ll only remember the tiny few mistakes we may have made.

The list goes on and on about how our beliefs create our reality.

So what’s the good news? Our beliefs are choices.

There is a very good chance that who you are today and who you are meant to be, are very different.

All insecurities, doubts, and fears did not come from us. A baby does not come into this world looking at other people thinking “They can walk. I can’t walk. I just must not be as good as them.”

A baby comes into the world thinking “They can walk. How can I walk too?” Then they persevere until they’re walking with the rest of us.

It wasn’t until the world got its hands on you—when they projected their own doubts, fears, and insecurities onto you—that you accepted them as your own.

Is it possible to give what you do not have? Of course not. So why do we think other people can give us love if they do not have love for themselves?

If all someone else has in a certain area of life are insecurities, that’s all they can give to you.

Insecurities are nothing but a cycle of people projecting them onto other people. It is up to us to break that cycle.

Who you are is what you believe.

In a world where everyone believed that running a four minute mile was impossible, Roger Bannister chose to believe it was.

Since then, over 1,400 people have broken the four minute mile. Why? Because they believed they could—and they trained until they did.

Beliefs are choices. So what do you choose to believe?

Or a better question is, who do you choose to be?

Jamie Naegele is the author of the new book, Who Are You? The art of being yourself in a world full of masks, which is set to be released July 21st on Amazon. 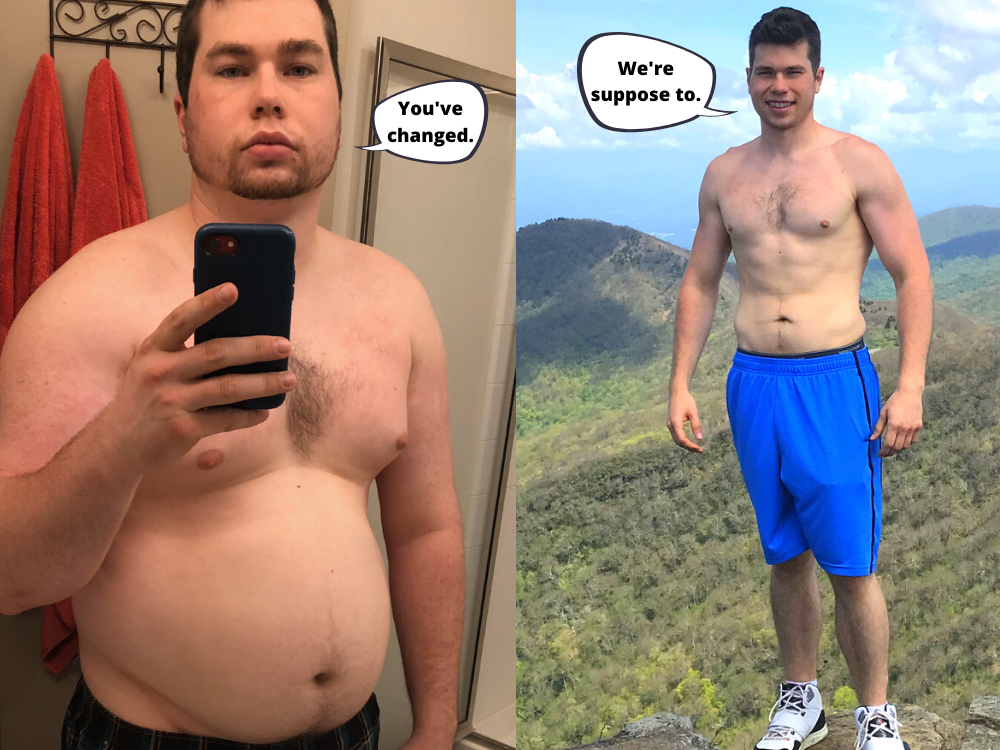