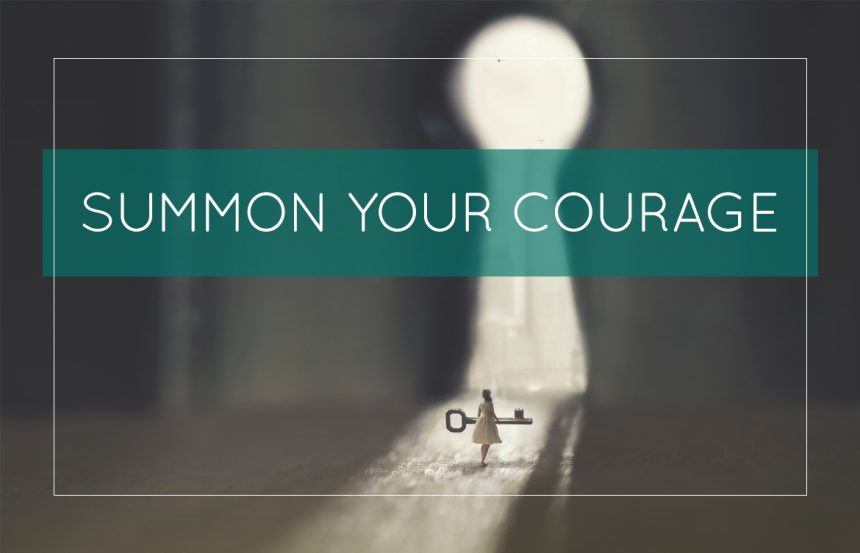 I knew I was supposed to be at Matrixx, I just had no idea why I was there.

It was April 2016, just five months after the traumatic and unexpected passing of our oldest son, Eric. My husband Chris and I were in Toronto for the Matrixx event hosted by Proctor Gallagher Institute. Chris had his goals and business plan, but I felt like I had nothing to work with. After nearly 30 years in the insurance industry, I had retired when we sold our agency and relocated. I had no plans, and little ambition, save for the unconscious seduction from my Inner Being. My broken heart was still aching on that day, it being the five-month marker of Eric’s death. I felt a little lost, and a little stuck. I was happy to be at this event though, so I listened very carefully to the teachings in class and participated with an open mind, although I kept asking myself, “Why am I here?”

All week long I sat in a room full of entrepreneurs, and it seemed to me that everyone was either looking to improve an existing career or kick-start a new one. I began to think, “So, what can I do? What can I create?” Immediately, a nasty little voice inside began to taunt me. “What can you do? You are still grieving! Besides that, you are too old to start over. You’re not pretty enough, skinny enough, you don’t have a degree in anything, you’re not an expert in anything. Who do you think you are?!”

“OKAY, GO!” came the command from the stage. The room interrupted in excitement. Everyone was eager and enthusiastic. In an instant, my tablemates unanimously voted me to go first, much to my horror. They began to shout over the din in the room, asking me, “What do you want?! What do you really want?!” My head was reeling. Then that little voice of unworthiness kicked in, screaming inside my mind, unnerving me to the core, “Who do you think you are?!” It was now or never. I summoned my courage and blurted out what I had denied myself my entire life.

“I want to be an author.” The table erupted in jubilance, with questions coming from every direction. I couldn’t understand any of them. The chaos was excruciating; I was nearly in tears. “What have I done?” One aggressive man slapped the table for emphasis and demanded, “OKAY, so what type of author?” The clamor exploded once more as my well-meaning tablemates began offering suggestions and various genres of books, all at the same time. My ears were ringing. Then, some-thing inside me shifted. I had had enough of this crap. I sat up straight and squared my shoulders. Leaning forward towards my aggressor, I looked him straight in the eye and stated matter-of-factly,

Well, that shut him up. In fact, it shut the whole table up. Have you ever made such a bold statement, and then wondered what orifice it fell out of? Yeah, that was me at that moment. I thought, well, I said it, so it’s out there. I had courageously admitted out loud, to relative strangers, one of my deepest, secret desires of being a best-selling author. My insides were shaking; my heart was pounding. This is no game, this is my life! And since I already made this bold, public statement, I decided, why not? Why not me?!

Later that day I met New York Times Best Selling Author, speaker, and teacher, Peggy McColl. As she spoke, I had an epiphany about my destiny as an author! Peggy then became my mentor, teacher, and encourager. At the end of the week, Bob handed me a book that he signed for me with an intuitive inscription, “Rachel, Make it happen”.

And here I am, exactly four years later in 2020, launching my next Best Seller, Courage, Master this and anything is possible. Courage is the chisel I have used to chip away at that cold-stone voice of insecurity, doubt, and pain, to reveal more and more each day, the statue of no limitations. I have proven to myself that anything is possible with persistence, a strong desire, and the courage to see it through. I know you can do the same.

Summon your courage now and make your committed decision today. What do you really want?! Make it happen.

This story is an excerpt from Rachel Bazzy’s newly released book, COURAGE, Master this and anything is possible. Go here now to get your copy. This is a book that you will want to order a few copies of and give to friends or family.