One Simple Idea Turned Into Multi-Millions 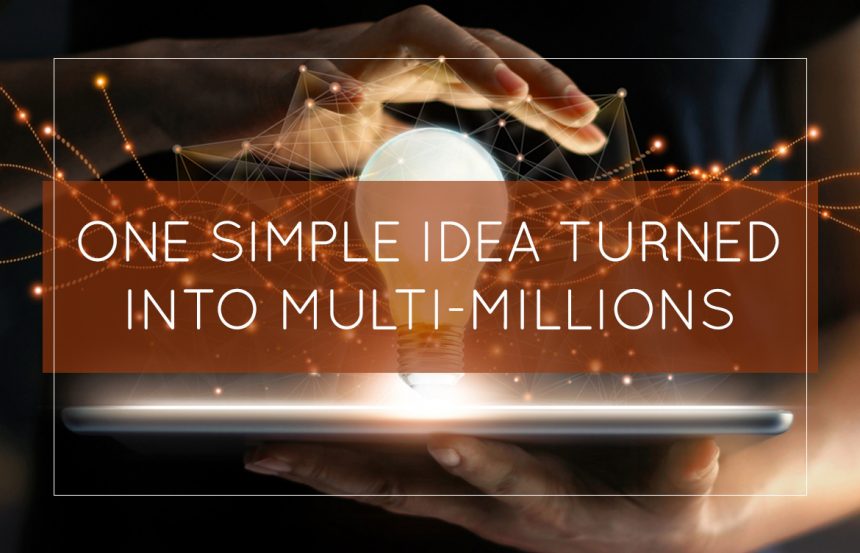 It was Napoleon Hill who said: “Every adversity, every failure, every heartache carries with it the seed of an equal or greater benefit.”

However, when most people experience adversity, failure or heartache, they typically do not feel excitement for the equal or greater benefit. Paradigms get in the way.

The truth is there are always opportunities, regardless of what is going on in the world. You simply have to recognize them right where you are. You cannot look at a present situation, focus on the challenging part of it, and get emotionally involved then expect something better to come out of it. However, if you open up your mind to new possibilities, you will be guided to discover the benefits Napoleon Hill was talking about.

One simple idea, inspired by desire, can produce phenomenal, sometimes extraordinary results. Take the story of Alan Jenkins, an Irish businessman, as an example. While vacationing in Florida, he heard his Irish-American friends say, “Wouldn’t it be great to throw handfuls of soil from the home country on our loved ones’ coffins?” He listened, and what he heard was a “need”.

Jenkins also heard Father Campbell say: “It’s an Irish tradition to sprinkle a little of the auld sod on the casket”.

Besides funerals, Jenkins thought of other reasons why people might want Irish dirt—to celebrate St Patrick’s Day, to grow lucky shamrocks or authentic Irish roses, or to just hold a bit of the land of Ireland in their hands. Inspired by this idea, Jenkins created a business based on this one simple need, and began selling Irish Dirt to Americans, creating a multimillion-dollar business in the process. The day he launched his website, it crashed within the first fifteen minutes because of the overwhelming response. With 34 million Americans claiming some measure of Irish heritage, he seized on the opportunity and ran with it.

Did Alan Jenkins launch his idea in challenging times, no—although funerals are a major life event, but he set himself up for success and generated millions of dollars in revenue by following through on one simple idea.

With the world in crisis right now, there are endless opportunities awaiting you; It is your time to seize them.

Personally, I have experienced challenging times in my life as well. Three distinct experiences come to mind:

#1. When I was getting a divorce, I bought a house without having the money to pay for it. This decision caused me to stretch myself in ways I had never done before, bringing to life a greater and grander version of me to accomplish the task.

#2. When I first became an author, initially I couldn’t’t sell my books. I ultimately ended up learning effective internet marketing strategies which lead me to become a New York Times best-selling author, generating millions of dollars in revenue.

#3. When I was inspired to purchase a new home, my husband and I fell in love with one that had an asking price a million dollars more than the one we were selling. Out of that inspiration, an idea blossomed into a program called “Making a Million Look Small” which I co-delivered with Bob Proctor, Mary Morrissey and Gay Hendricks, earning the additional revenue to purchase the house.

It is time for you to make your circumstances as you desire them to be. I have discovered a way to be in business, and regardless of what is going on in the world, the business operates 24 hours a day and 7 days a week. As Bob Proctor has been known to say, “Earn more while you’re sleeping than you can spend when you’re awake.”

Peggy McColl is the New York Times Best-Selling Author of “Your Destiny Switch” and is known around the world as The Manifestation Mentor. In light of current worldwide events, Peggy has created a two-part webinar series designed to put yourself in control of your life and your abundance, focusing your attention on opportunity instead of fear. Go here to register now —> Create Your Own Economy: Be Prepared, Not Scared 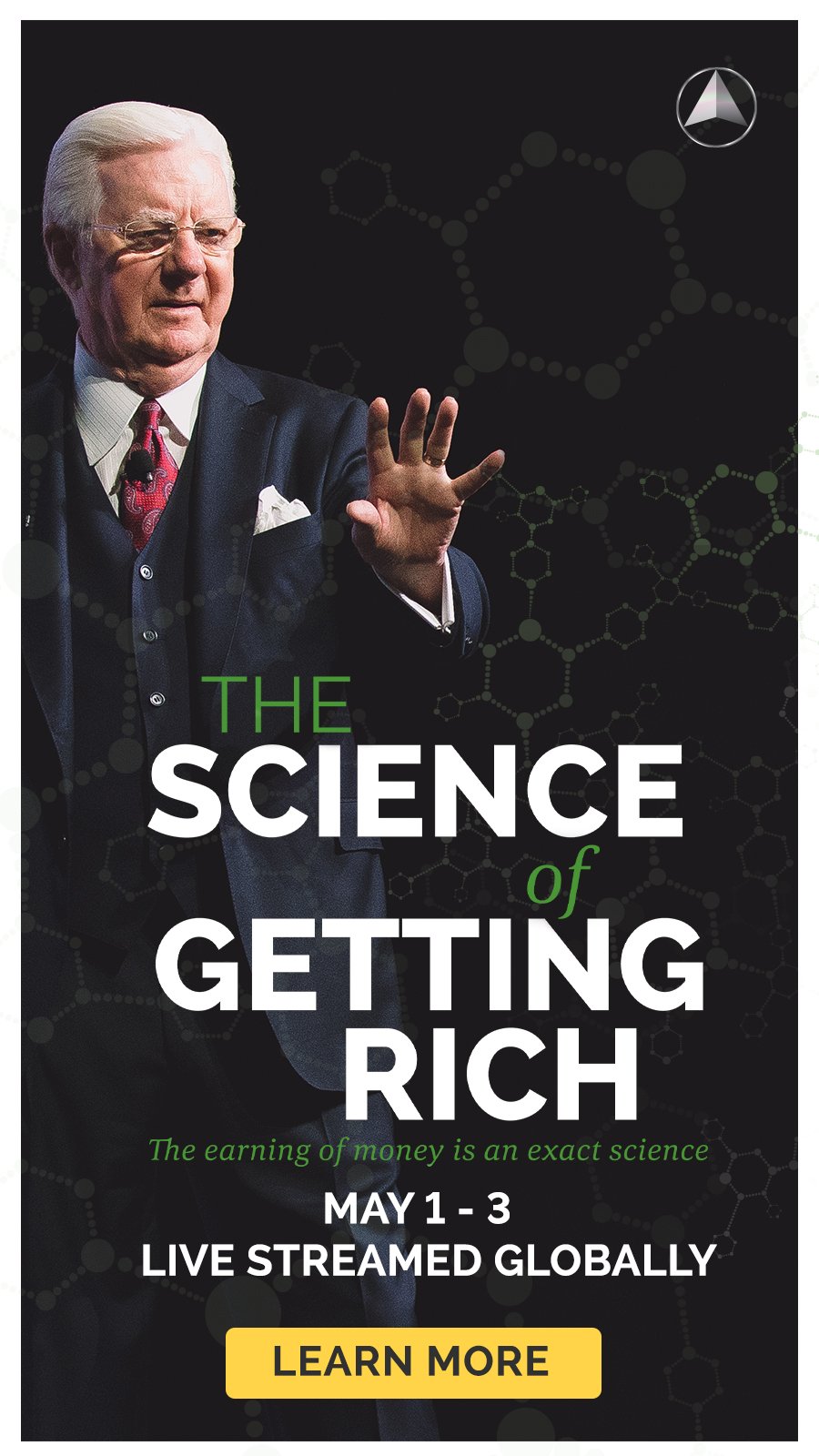