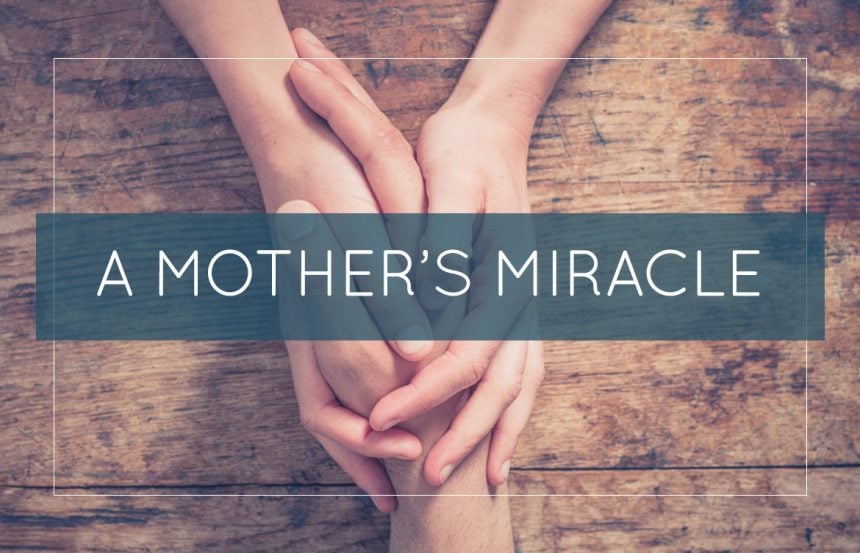 The unforgettable day was February 18, 1981. My girlfriend, Sharon, had to return to her college dormitory in the wee early hours of the morning after studying with me in the library at the University of Texas in Austin. It was late and she told me that she had to return for a good night’s sleep because she had an exam the next morning. Also, being somewhat tired myself I agreed, and we got into my car, not realizing that our lives would soon be changed forever.

I noticed the gas gauge was almost empty and I quickly turned into an all-night convenience store to purchase some gasoline; however, I noticed my wallet was empty. Therefore, I borrowed two dollars from Sharon as I shouted; “I’ll be right back to pump the gas as soon as I pay the attendant inside.” I then ran towards the store, never realizing what was behind the shaded glass doors.

Unfortunately for me, the store was in the midst of a robbery. One of the thieves forced me into the cooler, shoved me down, and pumped a .38 caliber shell into the back of my head. He thought I was dead, as did so many others in the ensuing hours. However, there was still a faint pulse in my body.

At the hospital, the entire staff was pessimistic. The neurosurgeon went home just after I was brought to the hospital, as he was sure I would be dead by the morning. My mother, when she arrived at the hospital, overheard a nurse speaking about me: “Even if he survives, he’ll be a vegetable.” (Maybe that is why I still do not like vegetables.) However, my mother never wavered in her faith. She was determined to get me better, no matter what anyone said or felt.

When the neurosurgeon returned in the morning, he was quite surprised to see me still alive. He, therefore, greeted my parents with his plans: “It’s difficult to believe that he’s still alive. However, it’s now mandatory to operate in order to reduce the pressure on his brain. However, your son has a 60% chance of dying on the operating room table before the end of the three-and-a-half-hour surgery.” With those words, my mother automatically thought, “Great — that means that Mike has a 40% chance of living.”

However, the doctor quickly continued, “But even if he beats the odds and makes it through the surgery, he will probably never communicate with anyone, never function normally, never recognize the two of you, never know an ‘a’ from a ‘b’ from a ‘c’…” My mother could not endure the intensity of the doctor’s negativity. This was her “precious Michael” that he was talking about. So my mother blotted out of her mind all of the statements.

While my mother dealt with these facts with denial, my father quickly became extremely depressed.

The doctor concluded his remarks and left the conference room to perform, probably in his mind, a futile operation.

But I did beat his odds and I was still alive at the end of the surgery.

The neurosurgeon came out after the operation, still being quite negative as he discussed my condition. As he left, my mother quickly and optimistically stated to my father, “Now we need to rent a mini-warehouse to keep Mike’s belongings in for when he returns to school.”

My father stood there in shock — first, at what had happened to me, and second, at my mother’s unrealistic statement. “Toby, didn’t you hear what the doctor said?” my father angrily commented. “He explained that our son would be lucky to make it to a Nursing Home.”

My mother angrily snapped back, “Look, Mike’s doctor may be an eminent neurosurgeon, BUT HE DOES NOT KNOW MY SON! Now can we look for that warehouse?”

My father passively went with my mother to look for the mini-warehouse; one that he thought would never be opened by me. My mother truly believed that I would eventually return to the University. Shortly after that time, it was noticed that I was beginning to show some very slight signs of progress. Countless people prayed for me, but one very persistent and very determined mother prayed for a miracle for her son.

After three long weeks that felt like an emotional roller coaster for my family, the neurosurgeon told my parents that I was stable enough to be flown to a rehabilitation hospital in Houston, my hometown. My mother was elated with the news. I had been in a coma and then in a stupor.

True, I was still unable to walk or talk, but now — I WAS GOING HOME!

Even though in Houston I was continuing to make small progress, that progress was not consistent enough for many. However, my mother never gave up her hope or faith in me.

Then, one eventful morning I was tested by the hospital neuro-psychologist who stated after my tests, “Mike, I know you have dreams of returning to college. However, judging from your tests I just gave, you will never be able to return to college. You will be happier if you focus on more realistic goals.”

I was devastated, as I believed I was making great strides. I was furious with the neuro-psychologist as I thought, “Who are you to tell me what I can or cannot do?” I had made a goal for myself, to one day, somehow, return to the University of Texas. However, I still had such a long way to go as I still had to relearn to do so many things that the vast majority of people simply take for granted.

When my mother came to the hospital that day she could tell that something was wrong. Even though I could barely speak, by asking me a series of yes and no questions my “meek” mother discovered what was bothering me. She stormed out of my room and pounded on the neuro-psychologist’s office door. When the neuro-psychologist answered she stated, “Mrs. Segal, you’re interrupting my patient.”

It was as if my mother had had a judge issue a restraining order. I guess the proverb is true: “Don’t mess with a mother.”

I am not sure how my mother “moved” me to increase my progress; however shortly after my “experience” with the neuro-psychologist, my right leg began to move slightly, followed the next week by some movement in my right arm, followed the next week by me finally beginning to speak two words together. I was really making steady progress, and as days, weeks, and months went by very few people could believe how much I had improved — that is, except for my mother. She knew the power of a Mother’s prayers.

A year and a half after almost losing my life at the convenience store near the University of Texas I returned to Austin to re-open that mini-warehouse that stored my belongings so that I might continue my college education. Four years after that day I graduated at the top of my class, due in large part to my mother, the woman who showed me that sometimes miracles do happen.

She showed me the importance of persistence. I still have limitations because of the shooting; however, my mother drilled into me the concept of “never giving up” because God does answer prayers.

For all that she taught me I can only repay her in a very small way: “Mom, I love you!”