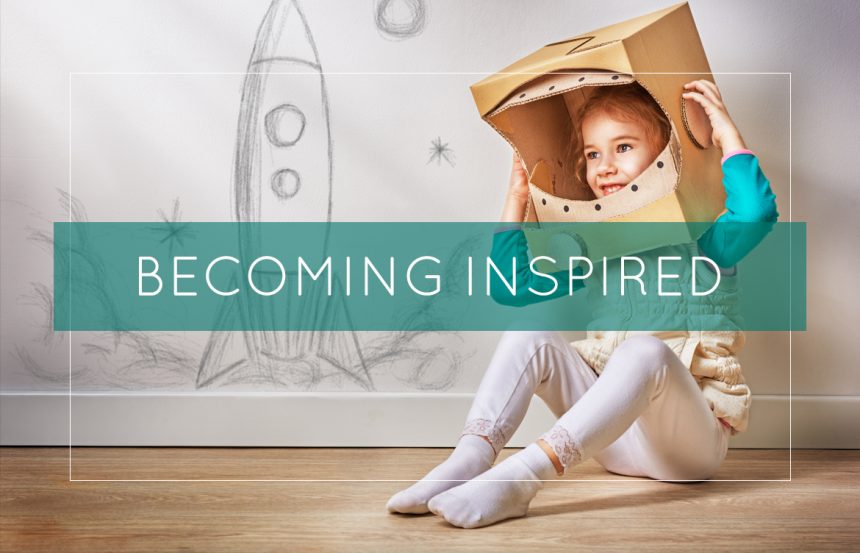 Woohoo! Alan is accepted by one of the best colleges in California; majoring in Genetics and pursuing pre-med. It’s what he loves to study and do. Yet, that’s not how it began when Alan came to the United States four and a half years ago at the age of 15. He didn’t come with a goal, a dream to achieve… he came to fulfill his parent’s wishes.

Alan Zhang came from Beijing, China. His parents run a very successful business. If you were born in a family like that, your whole life is pretty much set by your parents, especially in China. Alan was enrolled in a private middle school in California for a few years. As a mentor, while Alan studied in America, my job was to visit him, follow up his progress in every area and communicate with his parents regularly.

He was happy, and everyone in school loved him. Alan was shy, polite, and had no issues in school or with his host family. Our conversation was always short and brief when I visited with him. He returned to school after spending the summer in Beijing, and we noticed a change. He didn’t like to talk about his goals for college or what he would like to do or have. I was puzzled by his behavior. Another year went by, my relationship with him was going nowhere.

He again came back from summer vacation and got ready for his second year of high school. For some reason, I had to transfer him to another school at the last minute. The only way to do this was to have him stay with my husband and me in our home for a short time. So, he made the painful decision and agreed to stay with us just on a temporary basis until we could find him a home. The first weekend, I asked him to find some furniture for his room since we didn’t have much in our spare bedroom. We offered to take him shopping when he was ready. A few minutes later, he came out from his room with a toolbox and a piece of paper. I was curious to see what he was going to do with these two items.

He grabbed a measuring tape and walked in and out of his room. Then he got a pencil and started drawing lines on a piece of paper. He was focused on what he was doing and probably didn’t realize I was watching his every movement. He completed the drawing and told me exactly what he needed for his room and where everything was going to go.

I said to him, “Alan, I know exactly what you are going to be… an engineer.”

He looked at me with a smile and said, “Really, why?”

I shared with him how amazing it was to watch him measure and plan his room. I was extremely excited and shared my observations with Jim. A few hours later, we bought Alan what he needed. We returned home, and he started to quietly put his desk together without asking any questions. He did this seamlessly and without effort. At dinnertime, Jim and I advised him to set a goal to major in engineering. Jim even suggested that Stanford would be a good school to attend.

Alan put his head down, stared at his food, and mumbled, “Stanford? That is impossible.”

Jim and I explained to Alan that the purpose of setting his goal was to grow into it. He didn’t buy into that, but, on the surface, he accepted the idea to please us.

After that evening, I noticed Alan would never talk about attending Stanford. We kept telling him how great he was and to put a picture of the school in his mind. Of course, he didn’t really believe in this. We didn’t care if he listened or not. We just kept that conversation going over and over on the way to school, when we picked him up from school, and at the dinner table. Gradually, Alan started to change because he had a goal.

He never did move out of our home. We built a strong relationship with him. With his parents’ understanding and support, we took him to visit Stanford. We bought shirts and jackets with the school’s logo. We walked on campus and created images in Alan’s mind. Recently, we even sent him to a speech camp on the Stanford campus. Alan focused on what classes he needed to take in order to attend his dream school. Now, he has self-confidence and envisions himself walking across the Stanford campus as a student. He is proud to say it loud and clear that he is going to go to that school. He believes in himself and understands that being himself is the key. He is now free from the captivity of a closed mind and negative self-talk. Nothing can stop him.

Is it easy to do? The easy thing for Alan to do would be to tell himself that this is too much work and there are a lot of pieces that need to be put together. Yet, nothing can stop the process when Alan starts to believe in himself and works on the plan in his mind. We can guide him and support him, but he has to do everything on his own. When he started to change, everything and everyone in his family began to change.

My point here: you can do anything you want if you entertain the idea and get emotionally connected with that idea. All you have to do is act on what you believe and keep doing it until it happens. That is true freedom.

Back in 2007 Jim and I started to learn from Bob Proctor. Our lives were never the same. We became part of the PGI family and loved everything Bob taught. We still owned our business, traveled to China to serve more families, and we applied everything we learned from Bob in our work every single day.

Bob said, “When it comes to change, it’s easier for children than adults. The difference between children and adults is children only need to make up their mind, but we have to change our mind.” That’s what we love about what we do.

Joanna Durkin is the founder of American Study Program, a 501c(3) organization, and the Academy of International Youth Education. She is bilingual in Chinese and English, an author, a speaker, an international entrepreneur. She has just released her book Secret Gift: Lessons in discovering happiness in your career, marriage, and family life. Be sure to grab a copy today.