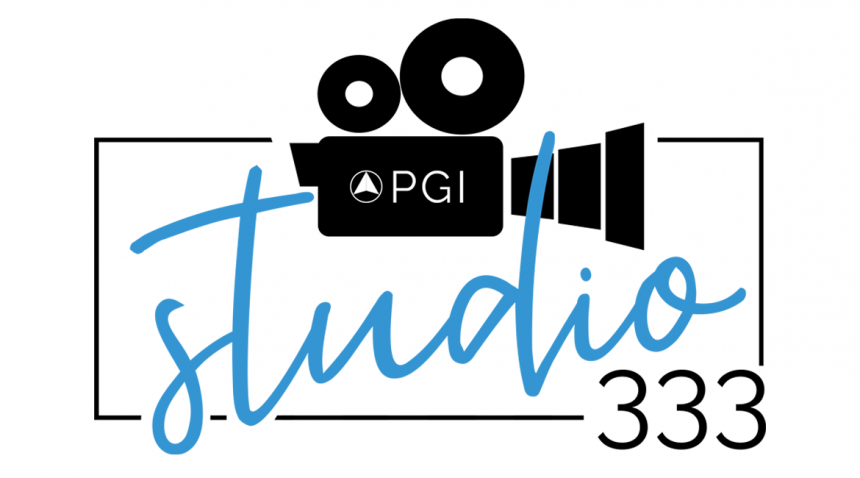 I don’t think a single week goes by that I don’t meet someone, somewhere, who comes up to me and says — usually with a big grin on their face — ‘333!’ When they do, I know exactly what they’re talking about. And a grin spreads across my face too.

The 333 story is one that has gained great notoriety over the years. I first shared in my book You Were Born Rich. In a nutshell, it’s the story of how, years ago, a businessman named Bob Templeton was able to raise $3 million for a town in Ontario that had been devastated by a tornado, in just three hours, only three days after the terrible event occurred.

The way he managed this was actually quite simple. And it’s something you can apply in your own life right now.

Bob accomplished his amazing feat of charity by assembling his entire team in a room, explaining his plan, which he dubbed ‘333’, and then soliciting the group’s thoughts on the idea.

To do that, he drew a ‘T’ on a flip chart. On the top left side, he wrote “Why we can’t”. On the right, he wrote, “How we can”. He then proceeded to draw an X through the entire left hand column. He wasn’t interested in the ‘can’ts’, and he didn’t want anyone else focusing on them.

People were, however, allowed to voice their doubts and objections (and did they ever – a lot of them thought his 333 idea was crazy at first.) But every time a negative was raised, rather than dwelling on it or dissecting it, the rest of the group would simply say “Next!” The process would then move on until a positive idea was raised. When one was, it was written down.

What Bob was working with here was one of those incredible universal laws: the Law of Polarity. This law is a fascinating one. It states that everything must have its opposite. If there’s an up, there has to be a down. If there’s a right, there’s a wrong.

Through that process, Bob assembled a collection of excellent ideas that were immediately executed by his team over the following three business days. And sure enough, within three hours of launching the campaign, they had reached their $3 million goal. A town that desperately needed help received it, and ‘333-ing’ was born!

You can do this same thing with any one of your goals, exactly the way Bob did.

Pick the thing you most want to accomplish right now, but that you feel is the furthest out of reach for you. Grab a piece of paper and a pen, and make two columns: “Why I Can’t” on the left, and “How I Can” on the right. Do just as Bob did: draw a big X through that left hand column.

Then start thinking, and start writing.

Remember, there is a universal law governing this process. If you come up with a ‘can’t’ then you HAVE to be able to identify an opposite — a ‘can’. It must exist! That doesn’t mean it will immediately appear. But it’s out there. So acknowledge each ‘can’t’ with a firm “Next!”, then move along.

At first, the ‘can’ts’ may come in a flood, the ‘cans’ in a trickle. But keep pushing on, and you’ll soon find the reasons why you CAN achieve your goal flowing fast and furious, drowning out all the reasons why you can’t. When you’re done, you’ll have a plan of action right there in your hands. A roadmap to the goal you started with.

Try this exercise just once, and you’ll use it again and again in all kinds of situations to blast through obstacles and doubts. It’s exhilarating and extremely powerful — just like you!

Get the original 333 Story from You Were Born Rich for FREE!