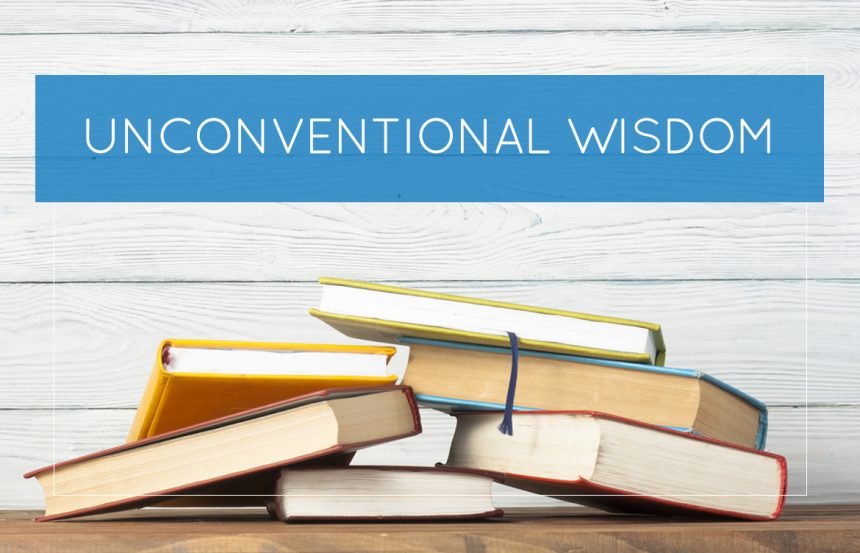 Over 10 years ago, as a small business owner interested in growing my boutique investment bank in New York City, I never would have imagined that a personal development course would spark a passion to write books for children. When I enrolled in Bob Proctor’s online course, Thinking Into Results, my primary goals were professional – more clients, more closed transactions, better service. But when I was asked to share a single goal, a goal that I really felt passionate about, I chose something unconventional: I wanted to meet Bob Proctor in person.

I was not sure why I felt so strongly about meeting Bob. I did not have any particular questions to ask him about my investment banking practice or marketing strategy. But somehow, I intuitively knew that a meeting with him would be important. When I told the program moderator that I wanted to fly to Toronto to take Bob to lunch, she chuckled. She said that was a nice goal, but that Bob was a busy man. Instead, she suggested that I try to attend a live event.

A few months later, I followed her advice and attended “Three Feet from Gold” in Anaheim. The event celebrated the 100th Anniversary of the 1908 meeting between Napoleon Hill and Andrew Carnegie where Carnegie inspired Hill to a lifetime of research and writing on the principles of achievement. Sitting in the back row, I saw little chance of meeting Mr. Proctor. But after relating my story to a friendly usher, I was guided to a small area near the front where Bob was standing. When I asked Bob if he would meet with me, he told me to wait a minute. He stepped away and returned with a VIP bracelet. “Take this,” he said, “and come back at the next break.” When I returned, Bob took me backstage and asked, “So, how can I help?” I don’t think I had prepared sufficiently for what happened next.

After a few minutes of conversation, I posed this question: “You often suggest that we need to change our paradigms to achieve happiness and success. Wouldn’t it be better to learn a positive paradigm in childhood? Wouldn’t it be great to have books that taught children the principles you teach like purpose, vision, goals, attitude, and persistence? Every book could teach a different principle. You could, for example, have an island boy, searching for more meaning in his life, pursuing a job as a marine biologist, all the while learning from wise and happy sea creatures. You must know a writer who could do this?” Bob just smiled and said, “That is a great idea. Why don’t you do it?”

Following that meeting, I went home with a goal card in hand, courtesy of Mr. Proctor, and began writing rhyming stories for children. I have written and published a picture book and three early chapter books that teach achievement principles through the adventures of an island boy, his mentor, and a cast of sea and island creatures. It is still remarkable to me how this all came to pass from a singular goal to meet a man who inspired me.

But perhaps even more remarkable is how the process of sharing these books with children, especially in less advantaged areas, has been so rewarding. Through multiple charities, I have done readings, donated books, and participated in fundraising events, all benefiting kids in need in New York and throughout the country.

Although I did not foresee the impact it would have on my life, the idea I had presented to Bob first dawned on me while reading picture books to my young son at bedtime. Later, when I began sharing my stories and draft illustrations with him, and he became my best advisor, I wondered if one day these stories could be shared with other children in New York (and beyond). I must have held that vision, perhaps subconsciously, because I recently realized that it was coming true. In the past several years, thousands of my books have been distributed to New York City kids through Literacy Inc. (LINC), a community-based charity serving all five boroughs, and to children nationwide as a part of disaster relief efforts led by California-based literacy charity, Be the Star You Are! This year, I hope to place my early chapter book trilogy, The Adventures of Blue Ocean Bob, into every elementary school that LINC serves and to continue to provide books for children affected by natural disasters.

By following my intuition in that online class, I somehow discovered a latent purpose. It took some time to reveal itself, but my unconventional journey has convinced me that the principles that inspired my books are no fairy tale.

Brooks Olbrys is an attorney, investment banker and children’s book author in New York City where he lives with his son Nico and wife Paola. You can learn more about his award-winning early chapter book series The Adventures of Blue Ocean Bob, iTunes apps, and resources at www.blueoceanbob.com