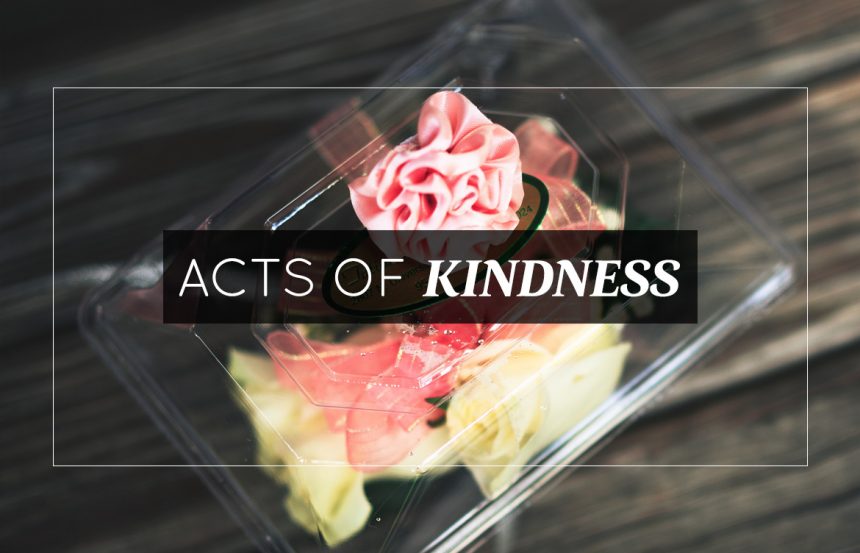 I received an email with a story worth sharing. Only the names have been changed to preserve privacy.

Doug is the proud and loving father of Emma, a high school junior who takes a leadership class responsible for putting on dances and other student events. All student body officers must take the class, but a number of other kids like Emma who just like to participate are also enrolled. Well, Emma is a little different and she’s becoming more aware of those differences. Recently, she began to tell her father through tears, “I don’t like having Down’s syndrome.”

Doug comforted and encouraged his daughter the best he could, but he admits he always wonders how her classmates really perceive her. Do they just tolerate or patronize her, or do they see the richness of her character and appreciate her sense of humor and the beauty of her heart?

These concerns came into play when he visited Emma at a school event where she was working at a table with the student body president, a handsome kid named Chris. Later, Emma announced that Chris had invited her to the homecoming dance. Doug was doubtful and afraid that she might be embarrassed or hurt if she misunderstood. So he checked with the leadership teacher, who discreetly confirmed it was true. This extraordinary young man asked Emma to accompany him to dinner and the dance.

Doug was moved to tears and confessed he was ashamed he doubted this could happen. He wrote of his joy seeing his daughter prepare for one of the greatest days in her life. And he marveled at the kindness and self-confidence of the young man who was able to see and care about the inner Emma.

Doug was rightfully proud of Emma, but how good would you feel to be Chris’s parents?