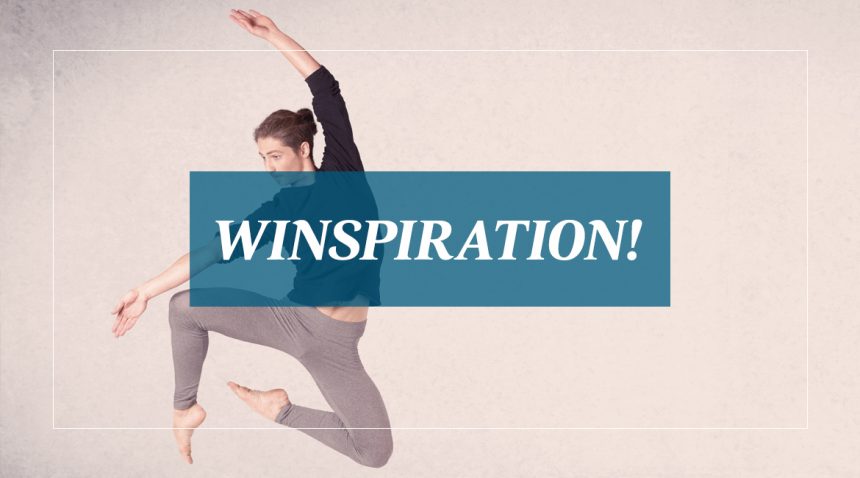 Billy cannot hit anybody. Although his father yells: ‘Hit him!’ He cannot comprehend that order. In fact, the delicately built boy appears virtually camouflaged by the excessively large head protector and the boxing gloves. Awkwardly, he moves against the ropes, until he is felled by an uppercut from his opponent. Once again, Billy Elliot finds himself on the ground – the father is ashamed and the trainer is in despair. Why is it that the boy seems unable to learn the sport that is adored by real men? Billy is simply not born to be a boxer.

Outside in the streets in Durham, Northern England, miners are on strike against the closure of the coalmines. Elliot’s father is one of them, and is ready to fight with his fists against the police in order to defend his sparse livelihood. He understands the harsh signs of life. He knows he can no longer rely on politics; he has found his hopes dashed only too often. He wants the best for his sons – even his youngest, Billy, is supposed to learn early how to defend himself. Therefore, he has to attend the boxing gym. It all makes sense. It is an investment in the future of the child, so he believes. However, Billy feels differently. He has been aware of it since he saw the gym divided into one half where the boys were boxing, while in the other half the girls were practicing ballet dancing. Billy is fascinated by this type of sport. In their white tutus the girls seem to float above the ground, and with their graceful steps and delicate jumps they practically coalesce with the music.

The dancing instructress, a sensitive woman, recognizes the yearnings in Billy; she supports him and secretly she even gives him private dancing lessons. But the father discovers the secret. The conflict breaks out: ‘Dancing is something for girls!’

Yet, Billy Elliot is not discouraged; arguments, ridicule… no obstacle can deter him in his efforts to make his dream come true. The father gives in. Billy becomes a dancer, a star at the Royal Ballet School. Billy was born to be a dancer.

This touching story comes from the movie ‘Billy Elliot – I will dance’. It takes the audience back to the year 1984, when the dividing line between men and women was painted with thick brush strokes. Even though this line may well be softer nowadays, the theme of this movie remains topical: finding one’s identity. Humans strive to discover themselves, to structure their life according to their own desires, and that on the outside of conventions. After all, we all carry the seeds of happiness within us. For Billy this was dancing. Initially, the members of his family did not understand this; they were taken aback, even aggressive, and they even asked themselves whether there was something wrong with the boy.

I will tell you what was wrong with Billy: Nothing! He was perfectly all right. He followed his own voice and became stronger because of it.

Wolfgang Sonnenburg founded WINSPIRATION, an international movement created to inspire awareness and action so that we can shape our lives through our own positive acts, and carry that inspiration with us throughout the whole year. We can recognize the opportunities that can influence and change our own future, the future of society, and even the world!

WINSPIRATION DAY is a day of human synergy all around the globe, supporting all positive actions and initiatives: www.winspiration.global WINSPIRATION DAY was established so that we can come together once a year to celebrate our potential for a happy and fulfilled life, and take the positive benefits forward so we can all look towards a better future. If you are interested in becoming a Global host for Winspiration feel free to send a message to: [email protected]

Join Bob Proctor at the Paradigm Shift Event and get access to WINSPIRATION.