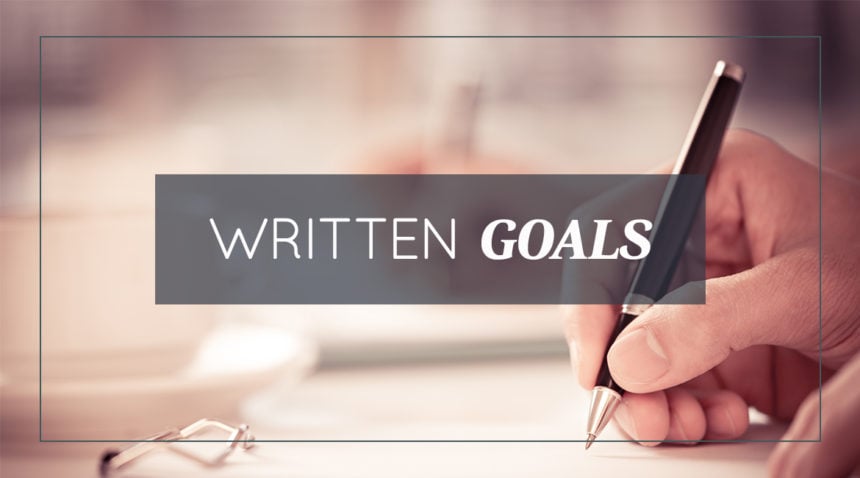 If you have read much of my material you are well aware that I frequently stress the importance of meaningful goals. This is a subject that you would have great difficulty placing too much emphasis upon.

Sift through the reams of information cataloguing the differences between high and low performers and two shocking facts emerge. The people who have goals, achieve and enjoy far more than those who do not, and those who have written goals achieve the most of all.

A study was made of alumni, ten years out of Harvard University to find out how many were achieving their goals. The study revealed some very interesting information. An outstanding 83% had NO GOALS… NONE. They had absolutely no targets they were working toward. 14% had specific goals but were not written down. However, they were earning three times the income the 83% were earning.

I found those figures fairly interesting, but listen to this. The 3% group who had specific goals, clearly written to read and review were earning 10 times the income of the 83% who had no goals. To many readers this information is shocking but it is not shocking to those who study this subject.

Maxwell Maltz said, “You and I function akin to bicycles. Unless we are moving forward toward an objective, we will fall and fail.”

Remember… people who write down their goals achieve the most of all.

For the first time ever, Bob Proctor will be in New York City’s, Carnegie Hall. This will be an evening of self-discovery in a very special setting. To claim your tickets go to: http://moderndaymillionaire.com and use promo code PGINYC