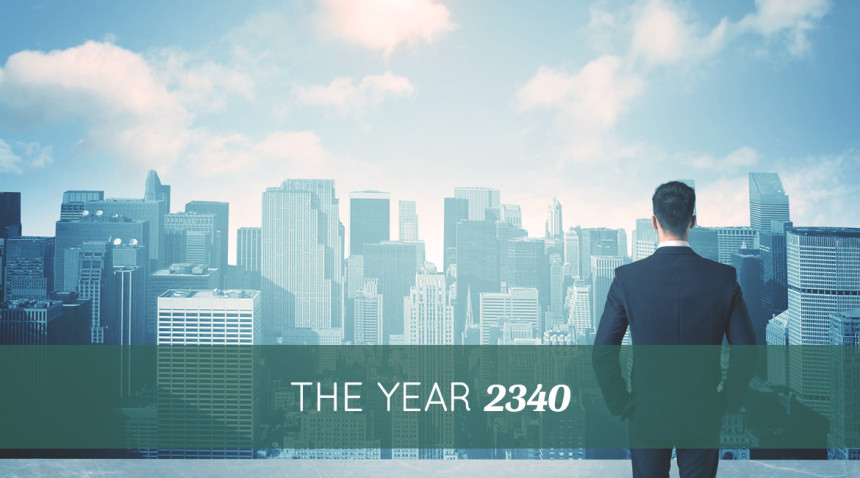 Do you think the work you are doing this year will still be recognized and admired, still servicing people, still making a difference, three hundred and twenty four years from now?

This is an interesting question. Many people don’t care. Others, if they answered the question honestly, would have to admit that it wouldn’t. Some will think that it is a rather odd question. However, this question came to my mind as I was standing in the museum in Amsterdam, admiring Rembrandt’s masterpiece Night Watch.

Rembrandt painted Night Watch in 1642 – at least that is the date he marked on the painting. It was not the first time I had seen his work as I had been there before. Although I am not an art critic, I am fascinated by the detail and perfection in his work; I had often mentioned it to my wife Linda who was interested in seeing Rembrandt’s famous work while we visited Amsterdam.

So there we were enjoying it when I began to think of how long ago he painted this picture and that the world still enjoys his efforts. It is estimated that Rembrandt invested approximately one year of his life in this one painting.

I seriously doubt that each day as he picked up his brush and mixed his paint he was telling himself that this painting must be of such great quality it will be enjoyed for centuries. No, but as you study this classic, it is obvious that each day he gave the best Rembrandt had to give. Rembrandt was a great artist. Rembrandt did great work.

Will someone say that about you, about your work in the year 2340? Or do you care? If you do care you might want to follow the advice Wallace D. Wattles gave us in 1903 in a beautiful book, The Science Of Being Great. In it he wrote, there is no secret to becoming great or doing great work. You simply do little things in a great way every day.

I think that is probably what Rembrandt did; he did a little in a great way every day. Three hundred and seventy four years later I am talking to you about it.

Give your best today – it might make a difference in 2340. Laugh if you choose. Rembrandt probably would have in 1642, but he gave his best. Why don’t you?

Spend 13 months creating productive paradigms and the life of your dreams with Bob’s Coaching Program. Click Here to find out more.