Change Your Paradigm, Transform Your Destiny

A paradigm doesn’t change by itself. You have to change it.

But where do you start?

It has often been said that whatever you believe, you are. So it would be well worth your time to start becoming aware of and then examining your beliefs.

Think about this. Wherever you are in your life is a reflection of what you believe to be possible for you in this world. So if you’re not upgrading your beliefs to match your current and future goals, you’re going to remain stuck where you are.

Static beliefs make life’s journey far less fulfilling. Deepak Chopra says a static belief is like a microchip sending out the same signal over and over because that is how it was programmed. The process is automatic. But, you always have the option of unplugging the chip and changing the program.

So, as Bob suggested in the video, start asking yourself some serious questions about your beliefs so you can move toward your higher self.

How to change a belief

To get started, think about what you believe about people who are your age, your gender, and in your family. Consider if you believe your best days are ahead of you and how much money you really believe you can make in a year.

Where did those beliefs come from? Who originated them? Is there any foundation for them?

Now, take one of the negative beliefs you identified, such as ‘When you reach my age, your health starts to decline,’ and write down what you’d like to believe.

The new belief might be ‘I will be vibrant and healthy until the day I die.’

What would it take to make this belief part of who you really are?

Start by creating an affirmation such as “I am so happy and grateful now that perfect health is my divine right and I claim it now.” Repeat the affirmation frequently, getting emotionally-involved with the idea.

Then, when you find yourself feeling afraid of ill health, pause for a moment, and ask yourself this question: What feeling do I actually want?

No one would say they want to feel scared or hopeless. Yet, because of their paradigm, they continue to inflict it over and over again.

But with awareness and repeated effort, you can begin to phase out those feelings—and the belief that you’ll get sick—by telling yourself, “I don’t want to feel scared and helpless about aging and my health. It is not doing me any good.”

Then affirm what you do want, “I am so happy and grateful now that perfect health is my divine right and I claim it now.” And take action to reinforce the belief. Meditate, read something that promotes healthy aging, or eat healthy food.

Every time you remind yourself that sickness and disease do not have to be part of your reality, you will be reinforcing your new belief. You are activating the new belief’s power by engaging it with your positive emotions and behaviors.

Each of your beliefs is influenced by a bunch of different life experiences—good and bad. When you take charge and start to build positive beliefs, you have the power to shift your reality.

For example, when he was a broke and aspiring actor, Jim Carrey would drive up Mulholland Drive—home to some of the most exclusive and expensive homes in the world, park his car, and say to himself, “I already have all of this. I just haven’t accessed it yet.”

Jim Carrey’s belief helped him move in the direction of his greatest dreams. And when you begin to change your paradigm by choosing new beliefs, so will yours.

Watch other videos in the Search for Meaning series 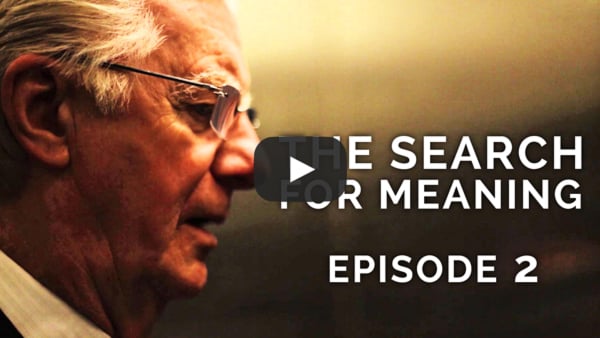 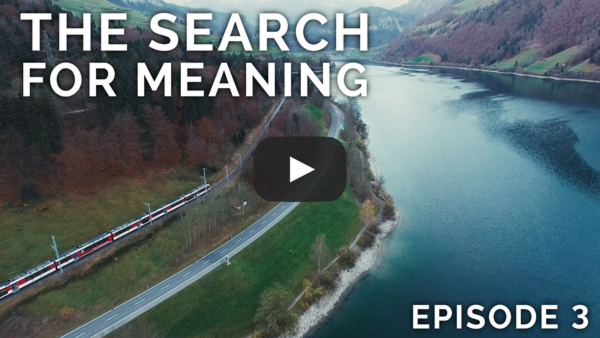 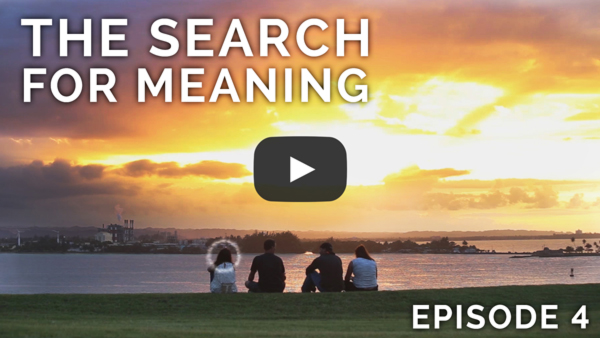